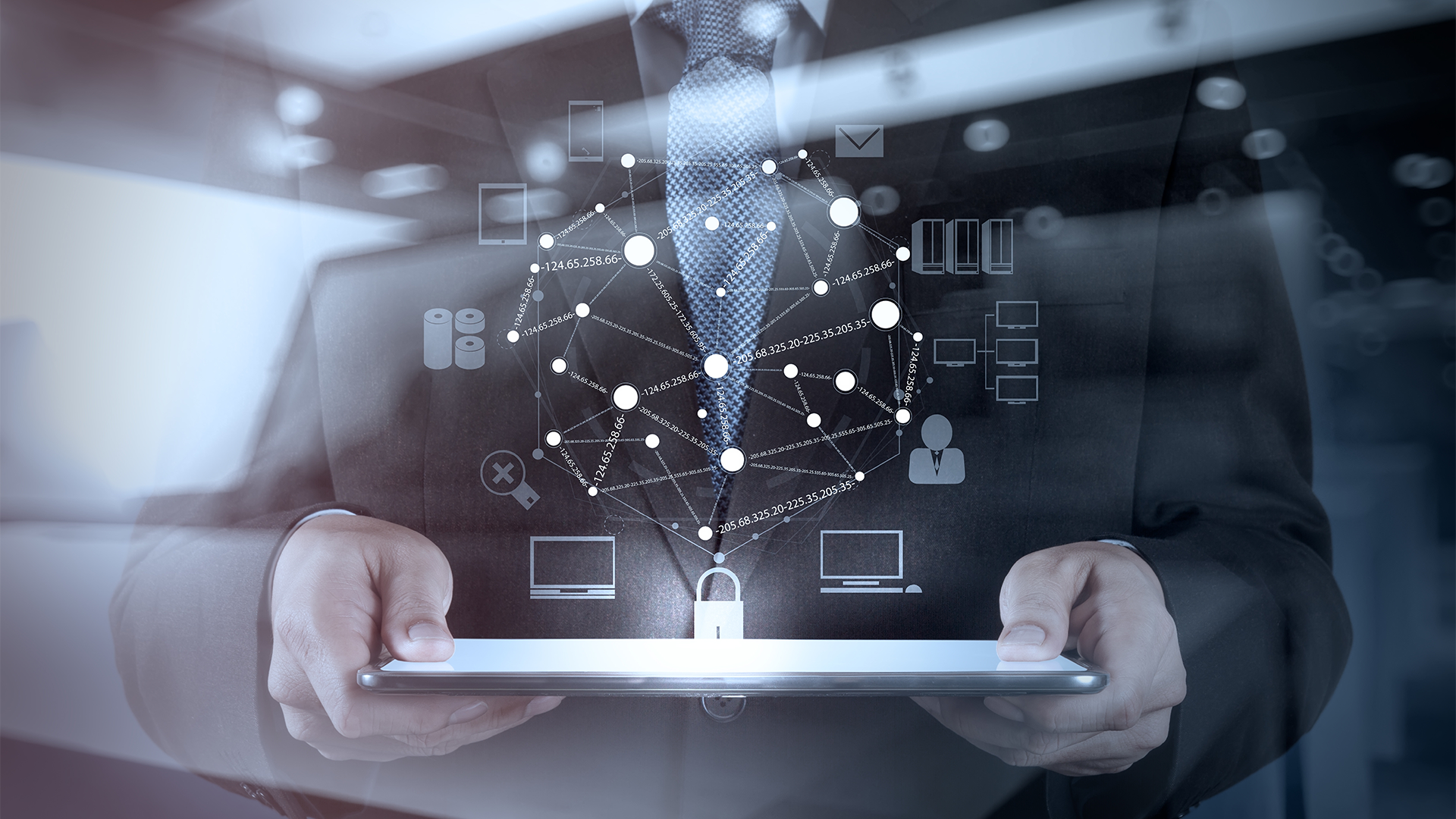 Fukuda Engineering Co., Ltd., which specializes in molds for automotive parts, is working to improve the inspection system to reduce motion-related defects in molds during the manufacturing process.
As one of the efforts, CADmeister transport line analysis "PRESS-MOTION" was introduced to the inspection tool after design.
Anyone can perform motion analysis and interference check just by inputting the conditions, which led to early resolution of problems.

Fukuda Engineering Co., Ltd. is an engineering company specializing in molds for automotive parts.
It is highly evaluated in the molds of motorcycle gasoline tanks, which are complex parts and undercarriage parts with a complicated mechanism, and thin-drawing deep-drawing molded parts.
One of its strengths is that it can offer high quality and optimal cost manufacturing by being involved from the early stages of product development and planning and proposing press line processes and yields.
He has been globalizing since 2001 and has offices in China, India, the Philippines, North America and Mexico.
We have established a system to supply parts manufacturers around the world with a sense of speed.

-The design was visually inspected and relied on the experience of engineers.
-It took time to feed back the inspection results to the overseas design department.

・ Everyone can check for interference just by inputting conditions to the transport line analysis tool.
・ Primary inspection at the overseas design department became possible, which led to early resolution of defects.

"PRESS-MOTION" is a transport line analysis tool for designers, and has the function of performing motion analysis and interference check on a press line consisting of multiple die processes.
It aims to reduce motion-related defects in the manufacturing process.

I asked why they made these improvements.
" When a design department in Yantai requested a design contract from a subcontractor, there were cases where design data that did not conform to the specifications of our press machine was delivered several times. However, in terms of cost, the introduction of a transfer line analysis tool was difficult, and in the meantime, an interference problem occurred in the transfer press. We decided that we should introduce transfer line analysis even at the expense of capital investment as a countermeasure. "(Mr. Uchima)

After the introduction, fingers, which are transfer parts, took about 4 weeks in parallel with normal work. Created 3D data and started operation.
Uchima-sama and the primary inspection staff of Yantai City each learned the operation in one day.

Inspection man-hours increased by about 1 hour per mold, but defects can now be resolved early

Since the start of operation, we have already checked the five parts using transport line analysis tools.
Improving the way of checking has increased man-hours by about one hour per mold.
However, I feel that the problems can be resolved earlier.

"In the past, when a problem was found in a domestic inspection, the design department in Yantai City had to interact with the design department many times. In Yantai City, a primary inspection was performed using a transport line analysis tool. For example, if the gap between the transfer device and the mold during the transfer of parts is very close to the threshold, the primary checker may be confused by the domestic inspection. The second checker will immediately check this, so I am able to give correct correction instructions, which is helpful. "(Mr. Uchima)

View and Plans for the Future

I want to improve the accuracy of data exchange, but I want to use the system well for inheriting technology

"Because the design department uses a different CAD system, we are exchanging data to incorporate it into transport line analysis. In some cases, we can't convert well, so I hope we can improve it. since there is also a compatibility problem between, How can either of the system can not be said bad, because it raises the work efficiency if rises accuracy. "(Mr. Uchima)

"challenges in the global expansion, and the development of human resources Until now, we have trained locally hired staff through trial and error. We would like to establish a system for human resource development in the United States, and to develop colleagues who can work together with a certain level of technical skills and a spirit of challenge. We also want to pass on the knowledge of skilled engineers using the system. "(Mr. Kobayashi)